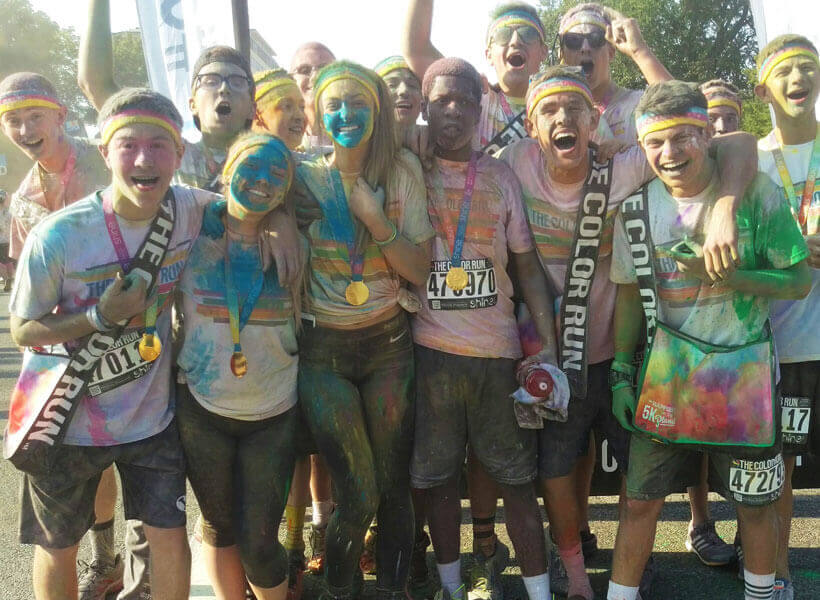 Running Toward a Better Future

When Dan Miner was in high school, he ran on the track and cross country team. He was never very good at it, but that didn’t matter to Dan. What mattered was that running gave him a chance to clear his head. Not only that, being on the track team taught Dan discipline and the importance of teamwork. He learned how important it is to work hard so that you do not let your teammates down. Those values that Dan learned as a teenager are the same values that he teaches the boys on the Discovery Ranch for Boys cross country team.

Rather than running from their problems, like many boys try to do when they first come to the ranch, the boys on the cross country team learn that running can be a solution. Through running, the boys learn discipline, teamwork, commitment, and valuable coping skills.

Dan began coaching the track team six years ago. When he started coaching, the runners were not a track team. They were called the 5K Club.

Dan brought his ideas to the Administration. His vision of the cross country team was greeted with support and encouragement. Dan was allowed to expand the 5K club into a genuine cross country team. This expansion also included extending the areas where the boys ran.

“We have beautiful trails in the mountains. We also have paved trails by the river and some foothills,” said Dan. He takes full advantage of this unique environment. The boys on the cross country team get to practice running in a variety of different terrain.

They also get to run in a variety of different kinds of weather conditions.  According to Dan, this builds character.

“If you go out there and run on the days where is windy or rainy and you don’t feel like getting out of bed, but you do it anyway, then that teaches you discipline. That discipline carries over not only into other sports but in life with school or your job,” said Dan.

The cross country team has changed a lot since Dan took over as coach. Each year, the boys get new uniforms. The uniforms give the boys a sense of team unity. They also compete as a team whenever possible. The cross country season is 10 months long which is a huge commitment for a teenager.

Not only do students practice around campus, but they also participate in races and charity fun runs. Dan is always on the lookout for new events for the runners, as safety permits. Safety is Dan’s highest priority.  All of the racing events are carefully structured.

Another aspect of structure that Dan has built into the track team is monitoring the runners’ progress. Each month of the 10-month season, Dan charts each runner’s time.

“I time them once a month on the mile so I can chart their progress. The boys can see that over a long time, they make progress,” Dan said. “They learn that when they make a commitment and work hard, they get a return. But, it doesn’t happen overnight.”

Dan’s lessons in discipline and teamwork seem to be paying off for most of the boys. In spite of the long-term commitment required, the team is one of the most popular sports teams at Discovery Ranch. The boys who are part of the team take pride in their personal accomplishments. They also work hard not to let their teammates down. 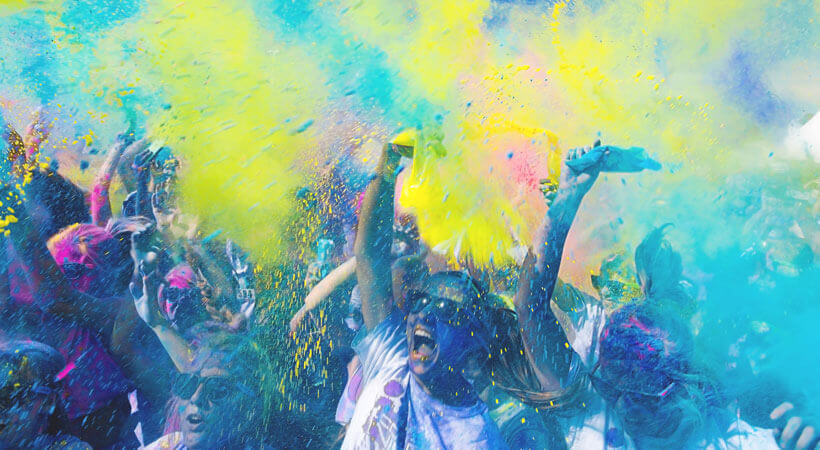 For Dan, the success of the track team is not in the races that they win, but in the values and teamwork that they learn. For many of the boys on the team, running becomes a way of coping with whatever challenges that they may face. Running is a way for them to clear their minds, just like it was–and still is–for Dan. In addition to teaching boys discipline and teamwork, running becomes a healthy coping mechanism which boys can use anywhere, even after they graduate from Discovery Ranch for Boys.

Dan said, “[On the cross country team] you learn how to set milestones and goals, and how to achieve them. So, I see running as something that affects all aspects of life.”